🚀 GREETINGS FROM GIANT SPACE MONSTER! 🚀
DOWNLOAD AND PLAY
Immortal Darkness: Curse of The Pale King (Windows/PC ONLY)
🎁 FOR FREE! 🎁 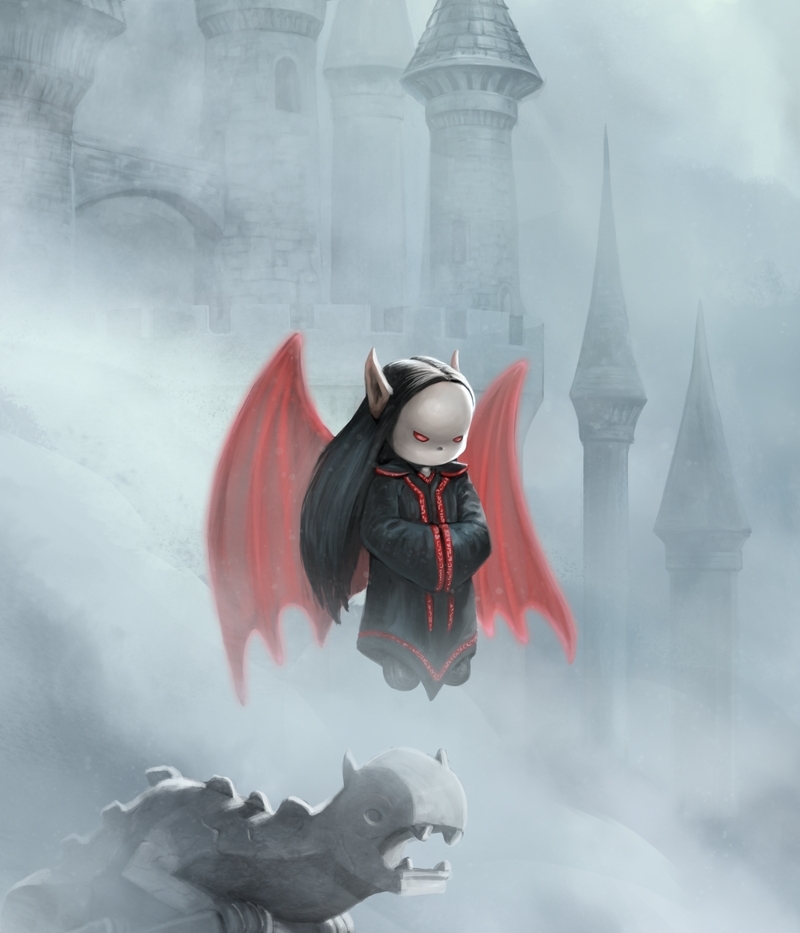 No catch*. The Giant Space Monster (All Hail The Giant Space Monster), has proclaimed that more mortals should play our game, and so we're giving our game away, free to play. No spyware, no crypto miners, no malware, no data gathering or snooping, and no in-app purchases or paywalls! Just install anywhere and play (Windows/PC ONLY).

NOTE: This version of the game has several improvements and bug fixes, and doesn't rely on Steam or any Steam services. If you previously purchased the game on Steam, this version is compatible with your saved games, and can be played instead.

About Immortal Darkness: Curse of The Pale King

Immortal Darkness: Curse of the Pale King is a dark fantasy dungeon crawler, with challenging real-time tactical combat, a wide variety of spells, and a dark and brooding dungeon full of lethal enemies, sadistic traps, and mind-bending puzzles. You are Shade, an ancient and legendary vampire hunter, who has been bitten, and now struggles against the vampiric curse. You must fight your way through a twisted labyrinth of horror and death to finally face the Pale King, lord of all Vampires, before succumbing to the vampiric curse yourself.

Enter a world on the brink of utter destruction, where nearly all life has been destroyed by a spreading plague of vampirism. As Shade, an ancient and legendary vampire hunter, who has been bitten and even now struggles to resist the curse of vampirism, you must enter a dungeon of death and madness, to face the Pale King, Lord of all vampires. As you make your way through this dungeon of horrors you must balance your need to drink blood to survive against your internal struggle against the evil that is consuming you.